Matthew Stephens is an in-demand music director based in NYC.  He recently joined the National Touring company of The Sound of Music as the Associate Conductor. Other recent engagements include concert appearances with world-renowned soprano Deborah Voigt, as well as productions ranging from Carmen at Fort Worth Opera to The Body Politic at the NY Musical Theatre Festival.

An advocate for new works, Matthew has worked on many new opera and musical theatre workshops, facilitating the development process. He is currently the resident musical director for the composer/librettist duo, Hurley & Osborne whose theatre/opera work The Body Politic headlined at NYMF in 2017. Other notable workshops include Voir Dire (Fort Worth Opera) and The Life and Death(s) of Alan Turing (American Lyric Theatre).

A passionate educator, Matthew has served on the faculties of the Manhattan School of Music’s Precollege Division as well as Montclair State University, where he works as a vocal coach and pianist. Matthew was selected for the prestigious William R. Kenan Jr. Teaching Artist Fellowship with Lincoln Center Education where he developed his skills as a teaching artist. He made his Lincoln Center debut creating an art/music/song concert featuring visual projections and featuring the music of Aaron Copland, Ken Frazelle and Adam Guettel.

A Staunton, Virginia native, Matthew was raised on a steady diet of NPR classical, Billy Joel, and Karen Carpenter. He earned his B.M. in piano performance from James Madison University and his M.M. in collaborative piano from the NC School for the Arts. 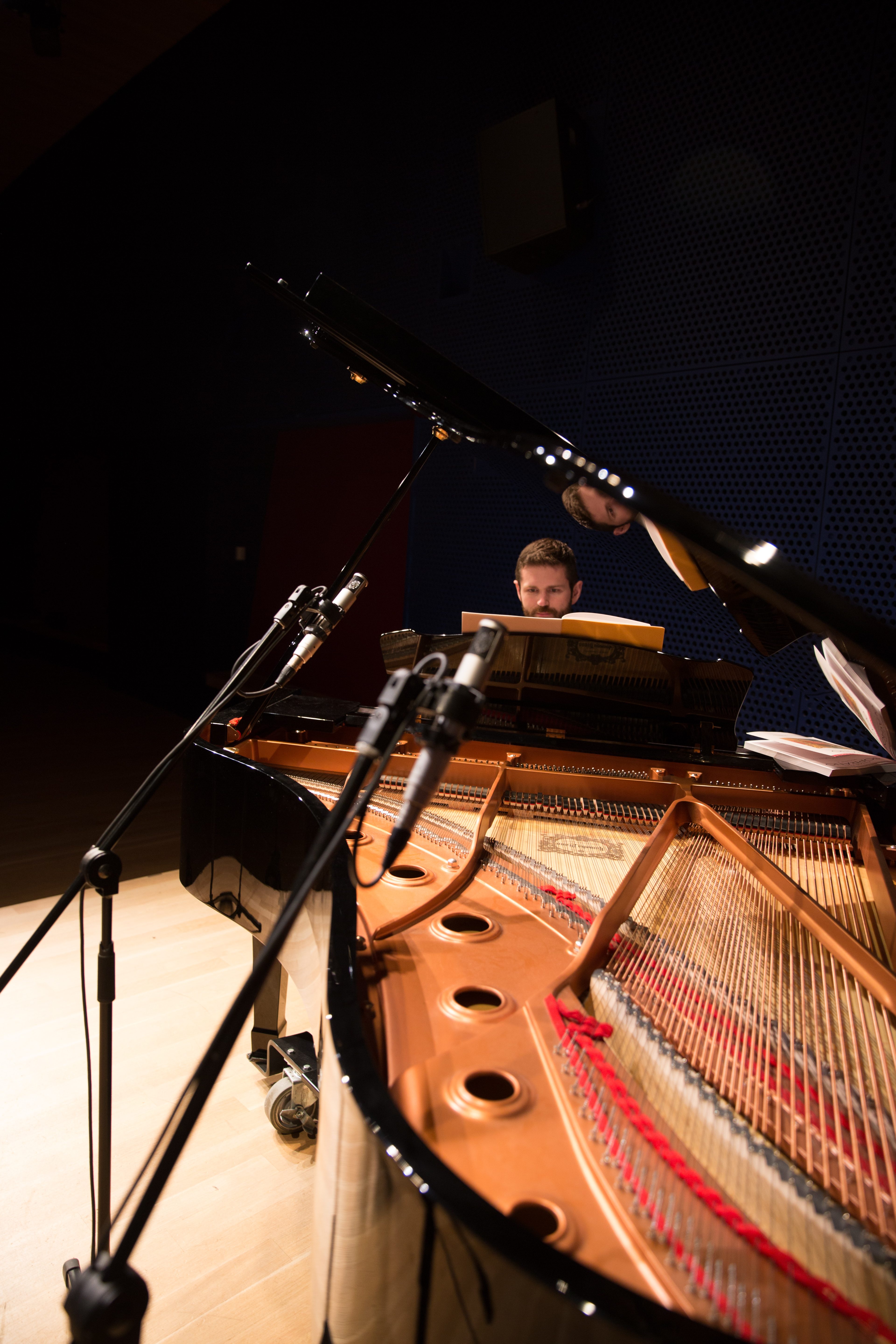 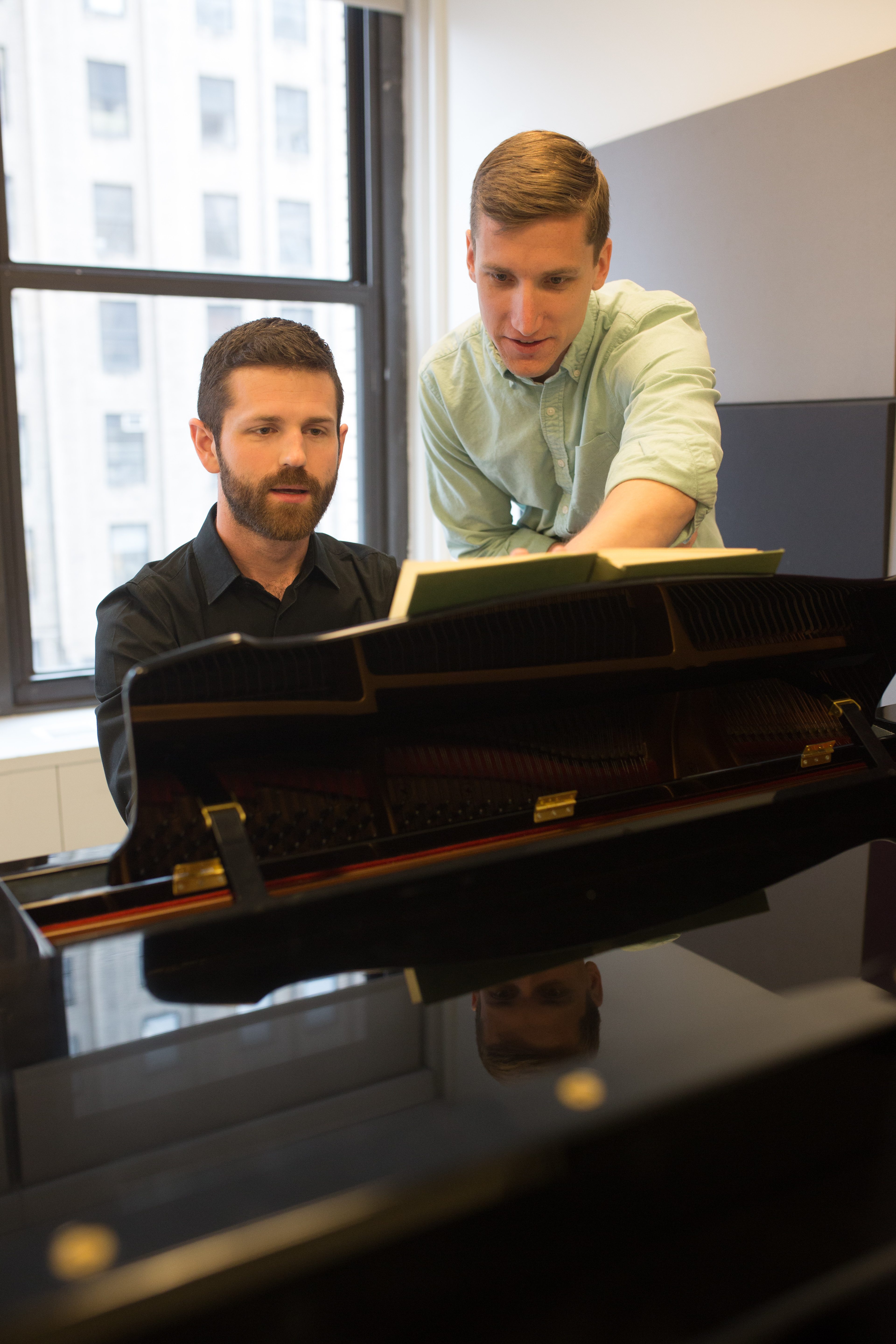 Design and Development by Audrey Saccone